The Art of Relating 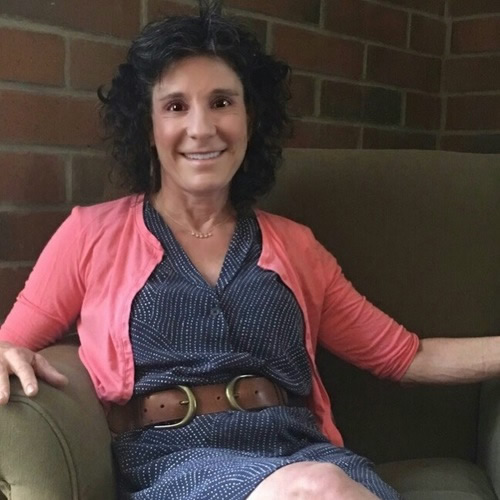 Margee Wapman, LCSW, RMBP is a psychotherapist in private practice in Menlo Park, Ca. since 1987. Margee specializes in ‘The Art of Relating,’ and works with couples, individuals, families, and groups.

Margee received her Master’s degree from Tulane Graduate School of Social Work in 1985, and began her professional career in 1987 as an Associate of the prestigious Couples Institute in Menlo Park. (1987-2001). Margee was trained and mentored as a Couples Therapist, working with Ellyn Bader Ph.D. and Peter Pearson Ph.D. as well as other leading professionals all across the country. Margee’s certified in EMDR, Divorce and Custody Mediation and Group Psychotherapy and has expertise in working with learning differences and special needs.

Margee’s view of the body and its key role in psychotherapy began as a martial arts student, she was also exploring Rosen Method Bodywork. The two arts complemented each other, and Margee was excited by the flow and creative energy she found in combination. She earned her Black Belt in Tae Kwon Do in 2007, and was certified as a Rosen Method Bodywork Practitioner in 2010.

Rosen Bodywork is a healing form of touch pioneered by Marion Rosen, allowing access to unconscious feelings and memories held within the body. Margee met and studied with Marion Rosen in the final decade of Marion’s life. She was especially close with Marion during her final years, supporting Marion and teaching with her in her last intensives.

Since 2014, Margee’s been influenced by Myrna Martin and her pre and perinatal attachment informed therapy.

“Margee is a kind, compassionate therapist, yet also challenging in the most positive sense. Over my many years of working with her I have grown in many ways, but most importantly have learned healthier ways to relate to myself, and thus the world and people around me. I am a much happier person, able to be extend compassion both to myself and others.”

“Margee is a generous soul with a hawks clear seeing. She possesses a unique ability to hold each individual while creating a safe space for their personal authenticity to be seen and heard in an interpersonal group setting. Clients learn to work with difficult feelings and life situations in a supportive group atmosphere. This encourages the client to bring these newly learned strengths into their personal relationships. They prosper in their careers.”